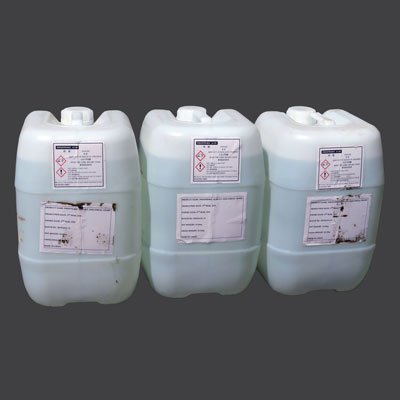 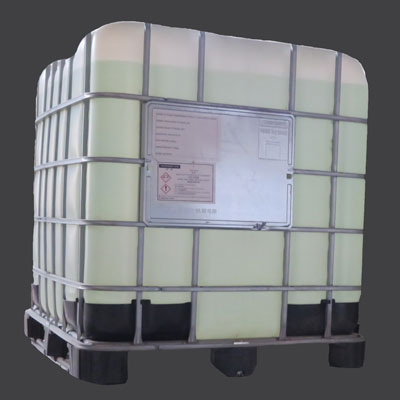 Phosphoric acid is an important chemical, which finds a multitude of uses in agriculture, medicine and many different industries.

Use in Processed Food:

Phosphoric acid is used as an additive to acidify foods and beverages, like the various colas. It provides a tangy or sour taste, and as it is mass produced, this chemical is quite easily available.

One of its important uses is in the fields of medicine and dentistry. Phosphoric acid is used as an ingredient in over-the-counter anti-nausea medications, which also happen to contain high levels of sugar, that is, glucose and fructose. In dentistry, this acid is combined with zinc powder to form zinc phosphate, which is used as a temporary dental cement. It is also used in orthodontics as an etching solution, so as to clean and roughen the surface of teeth before the placement of brackets and other dental appliances. This acid is also used in many teeth whitening solutions to eliminate plaque that may be present on the surface of the teeth.

Keep in a tightly closed container. Store in a cool, dry, ventilated area away from sources of heat, moisture and direct sunlight. Corrosive to mild steel. Store in rubber lined or 316 stainless steel designed for phosphoric acid. Do not wash out container and use it for other purposes. When diluting, the acid should always be added slowly to water and in small amounts. Never use hot water and never add water to the acid. Water added to acid can cause uncontrolled boiling and splashing. Protect from freezing.